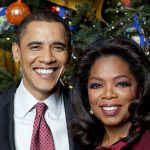 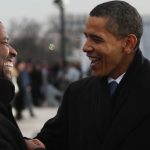 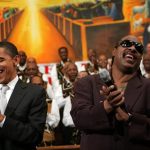 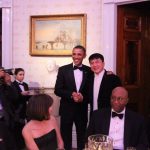 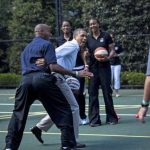 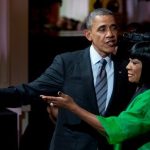 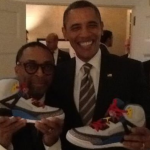 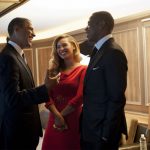 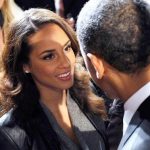 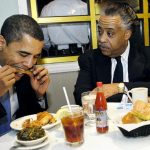 The white house has never seen so many black people…

except for when it was built.

I wish Black folks paid as much attention to Obamas policies and their impact on the Black community, as we pay to which celebrities he takes photo-ops with.  #WakeTFUp #Propaganda

The #BlackBougoise still selling us out, and we still paying more attention to their clothing and jewelry than to their treachery.