The Real Motivation Behind Police Militarization… 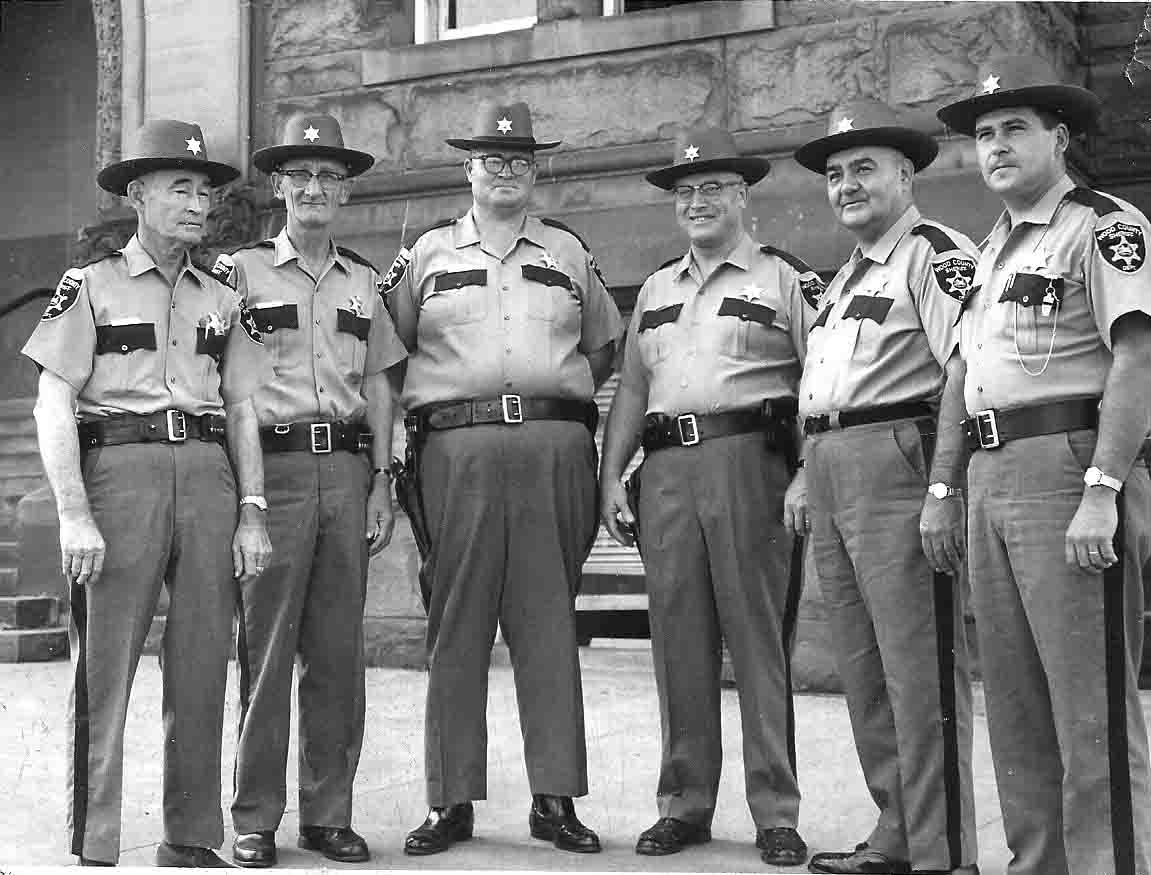 In the 1940s, 1950s, 1960s, 1970s, and most of the 1980s the average Police Officer was equipped with a .38 Revolver (that needed to be reloaded after 6 shots), a wooden billy-club, & no vest or body armor of any kind.
Yet these “Civilian Peace Officers,” were able to subject the Black community to the same level of terror, suppression, and atrocities as the cops with automatic machine guns, steal tactical batons, full body armor, and a wide array of military grade weaponry.
The issue of police brutality and murder has nothing to do with the equipment that cops are given, you can take away their assault rifles and force them all to wear body-cams; it will make no difference cuz they were successfully Suppressing the Black Contaminant Areas (Inner-City Ghettos, Rural Slums) without any of that shit, and can do it again. Reforms mean nothing in the long run.
We should also understand that the Police are not being militarized to subdue the already subdued Black Minorities; they are being militarized to suppress the well armed, entitled, and violent White Majority!
Black communities are training grounds, and Black people are test subjects for the militarized police, but we are not the ultimate targets.
I know this is hard to take for Blacks, but if we were they primary targets they wouldn’t need to do all of that for a disorganized, Integrationist, complacent Minority; they could go back to six-shooters and beat-cops; with the occasional National Guard regiment to keep us in-line. They will start with us, but it will not end there. After the Whites are done scapegoating and slaughtering Religious, Racial, and Ethnic Minorities they will turn on each other; the White Elites know they will eventually be the targets of the blood lust of White Mobs; it’s happened so many times in White History, we should all recognize their patterns by now.

Incidents like the Bundy Ranch Stand Off and the Malheur Wildlife Refuge Occupation are localized examples of what’s brewing nationwide.  As the US Empire erodes and the Elites are no longer able to sate the White masses with cheap goods and fuel stolen from 3rd World Nations, the White Masses will revolt, they are already revolting, and we are caught in the middle of Armed White Masses and the paid Protectors of the White Elites and their Institutions.

So that’s why the police are being militarized.
I’m not saying this to discourage resistance to the Police, but to better inform our tactics and strategies against Police Atrocities specifically, and White Aggression in general.
Liked it? Take a second to support Diallo on Patreon!