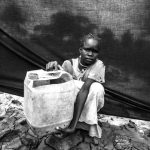 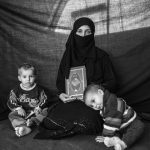 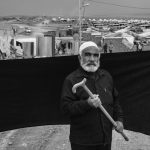 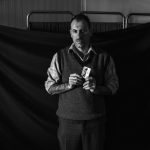 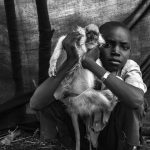 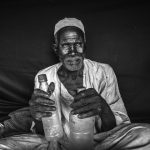 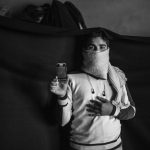 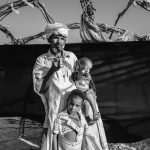 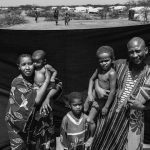 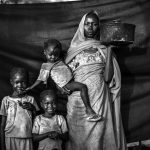 The Most Important Thing by Brian Sokol

New York-based photographer Brian Sokol captures insightful portraits of Sudanese, Syrian, and Malian refugees who have unfortunately been forced to flee from their homes, grabbing what they could with them, in a series for the UN Refugee Agency called The Most Important Thing. The collection of black and white images present an eye-opening look into the lives of these people who have few possessions to call their own.