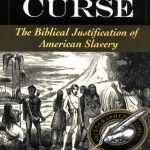 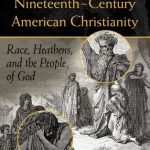 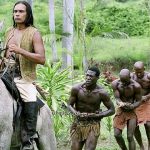 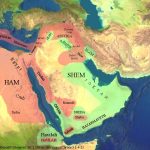 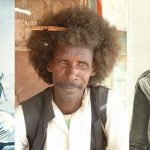 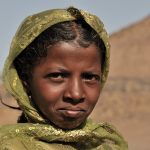 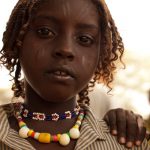 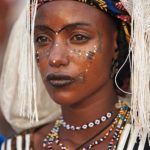 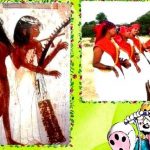 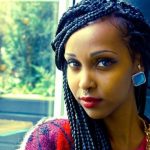 Hamitic is an historical term for the peoples supposedly descended from Noah’s son Ham, paralleling Semitic and Japhetic. It was formerly used for grouping the non-Semitic Afroasiatic languages (which for this reason were described as “Hamito-Semitic”). However, since, unlike the Semitic branch, these have not been shown to form an exclusive (monophyletic) phylogenetic unit on their own, the term is obsolete in this sense.

In the 19th century, as an application of scientific racism, Europeans classified the “Hamitic race“ as a sub-group of the Caucasian race, alongside the Semitic race, grouping the non-Semitic populations native to North Africa, the Horn of Africa and South Arabia, including the Ancient Egyptians. According to their Hamitic theory, this “Hamitic race” was superior to or more advanced than other Afrakan populations of Sub-Saharan Africa. In its most extreme form, in the writings ofC. G. Seligman, it asserted that all significant achievements in African history were the work of “Hamites” who migrated into central Africa as pastoralists, bringing technologies and civilizing skills with them. In the early twentieth century, theoretical models of Hamitic languages and of Hamitic races were intertwined.

The term Hamitic originally referred to the peoples believed to have been descended from the biblical Ham, one of the Sons of Noah. When Ham dishonors his father, Noah pronounces a curse on him, stating that the descendents of his son Canaan will be “servants of servants”. Of Ham’s four sons, Canaan fathered the Canaanites, while Mizraim fathered the Egyptians, Cush the Cushites, and Phut the Libyans.

During the Middle Ages, Europeans interpreted the story to define Ham as the ancestor of all Africans. The curse was regularly interpreted as having created visible racial characteristics in Ham’s offspring, notably black skin. According to Edith Sanders, the sixth-century Babylonian Talmud states that “the descendants of Ham are cursed by being Black and depicts Ham as a sinful man and his progeny as degenerates.”Both Arab, based on Noah and Ham in theKoran, and later European and American slave traders used this story to justify African slavery.

The Bible restricts the curse to the offspring of Ham’s son Canaan, who occupied the Levant, not to his other sons who supposedly populated Africa. According to Edith Sanders, 18th-century theologians increasingly emphasised the narrow restriction and accurate interpretation of the passage as applying to Canaan’s offspring. They rejected the “curse” as a justification for slavery

Etymology of the word “Ham”. Ham comes from a Hebrew word “Chem” or “Cham”,which means heat,hot,burnt. Cham comes from the Afrakan word “Kemet”meaning the black land because of the black soil. And not because of the color of the people,Afrakans have and always will be difference tones of brown. The blackness syndrome comes from American Afrakans. Slave masters called there slaves Black(English),Negro(Spanish),Nigger(Latin), which all means the same thing. And turn increases confusion and dislike for there own people. “Whoever is darker is more Afrakan etc”. Which is all nonsense, no race is all one skin tone. Bio diversity big word!!!!!

Coming from the majority of European views so called Hamites where more like Europeans in features, which open up doors for Afrakans to join in the battle of self racism. E.g. Europeans’ asserting that the Tutsi were superior to the Hutu. In spite of both groups being Bantu-speaking, the Tutsi were classed as “Hamitic” on grounds of their being deemed to be more Caucasoid in their facial features. And then you get the Rwanda massacres. More present in the Americas. “Or I am half European, that makes me better than you”, or “I am not full Afrakan etc”!